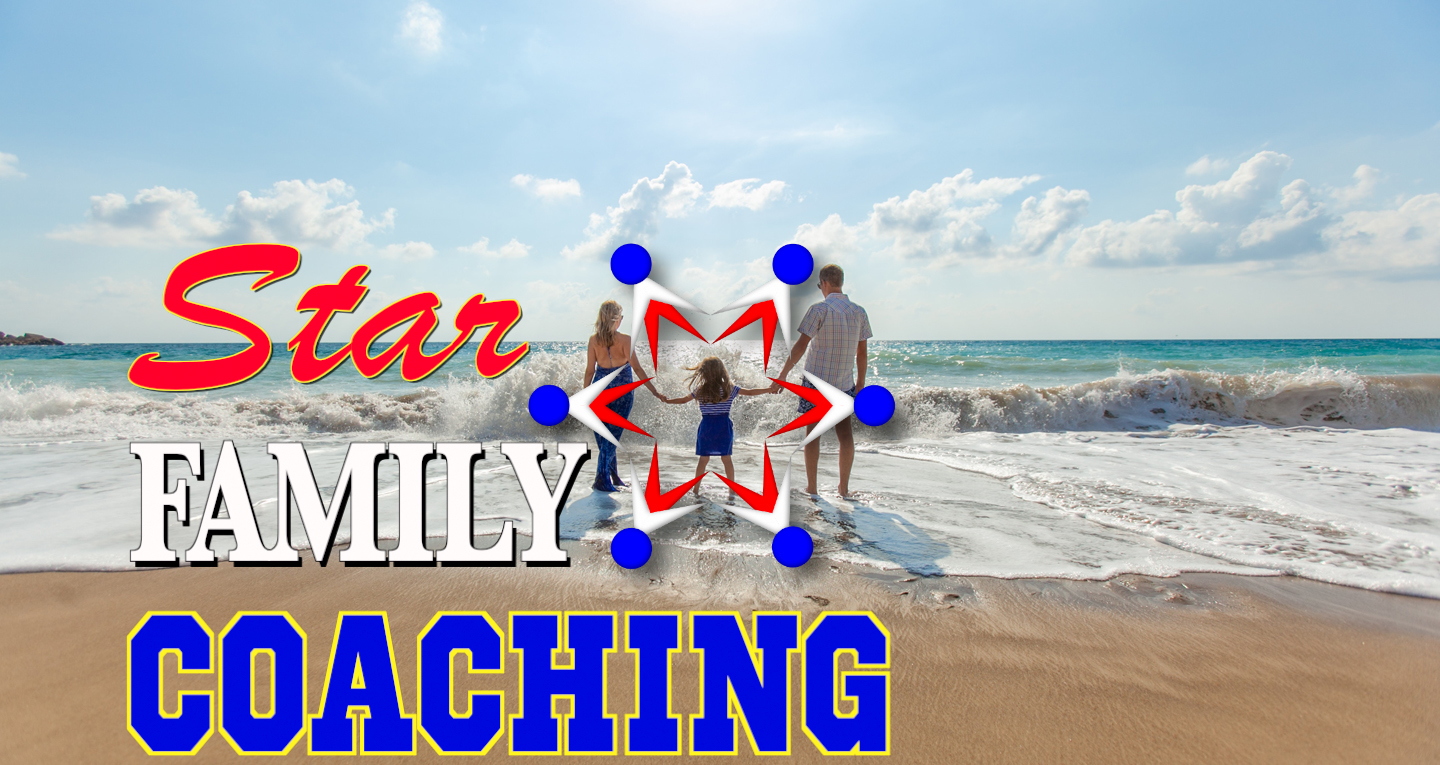 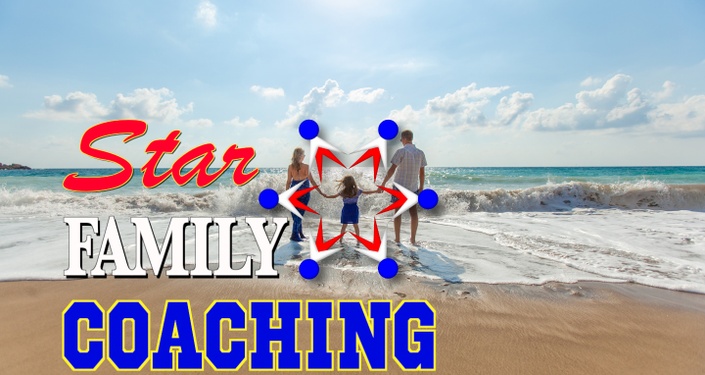 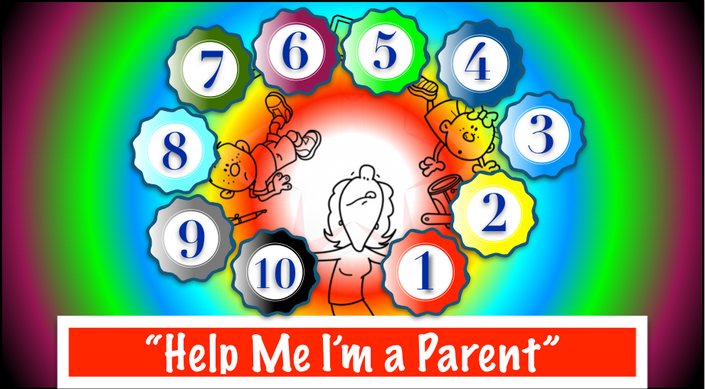 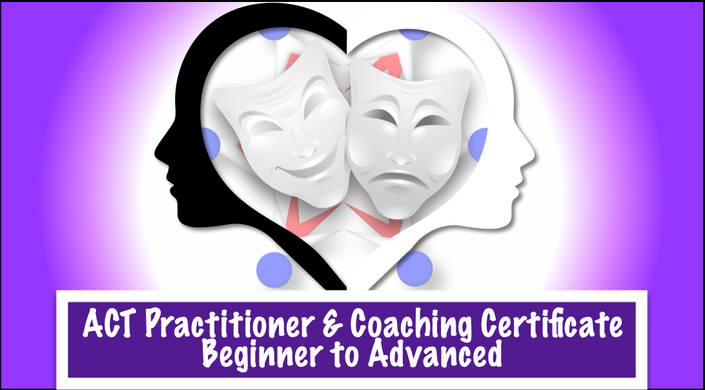 Maximize Your Potential. Create a fulfilled life and help others with Acceptance Commitment Techniques/Therapy. ACT now. 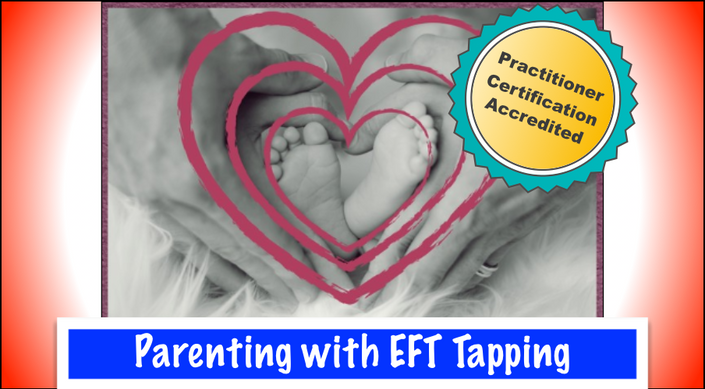 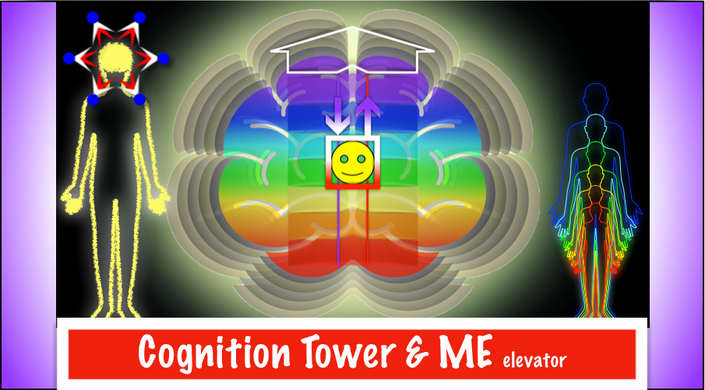 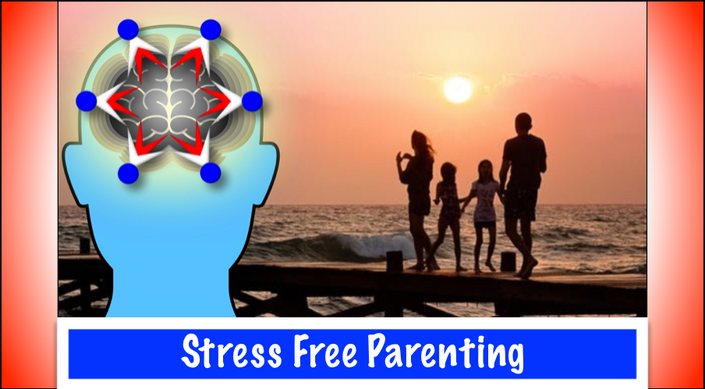 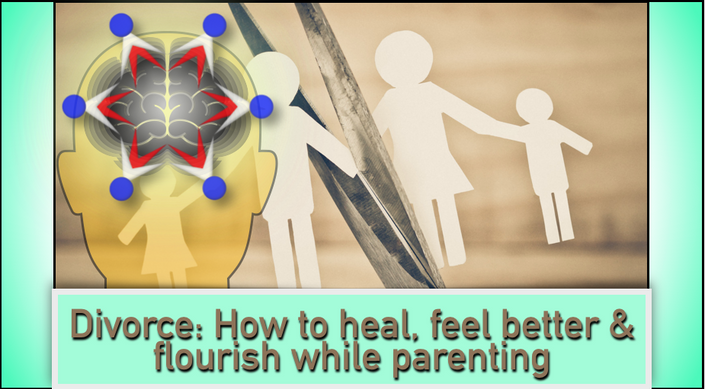 Divorce: How to heal, feel better & flourish while parenting

What to do for you & your children to survive & thrive thru all phases of divorce. Begin Healing & Feeling Better today! 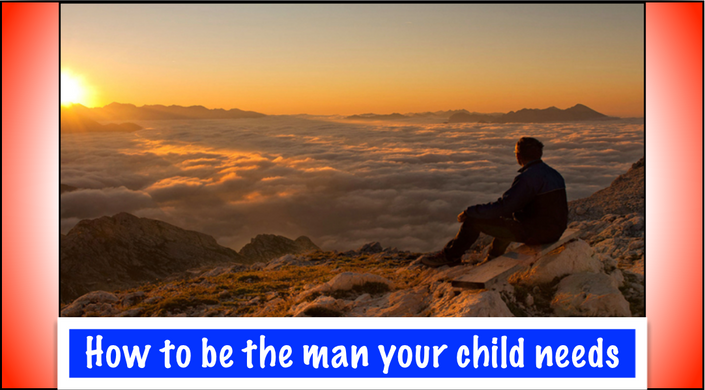 How to be the Man your child needs: Course for Divorced Dads

How to deal with the pain of divorce, be a great father and move on in a positive way. A personal development course 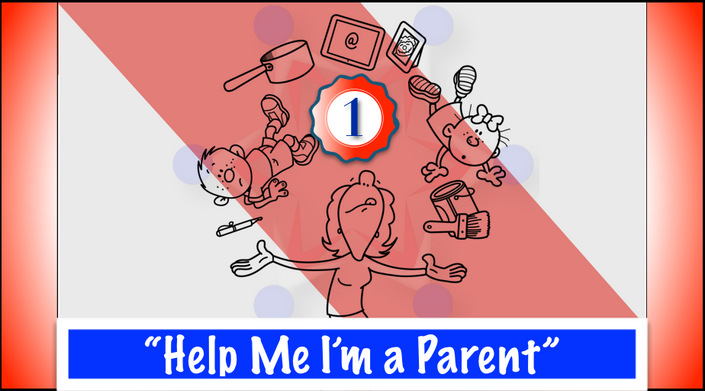 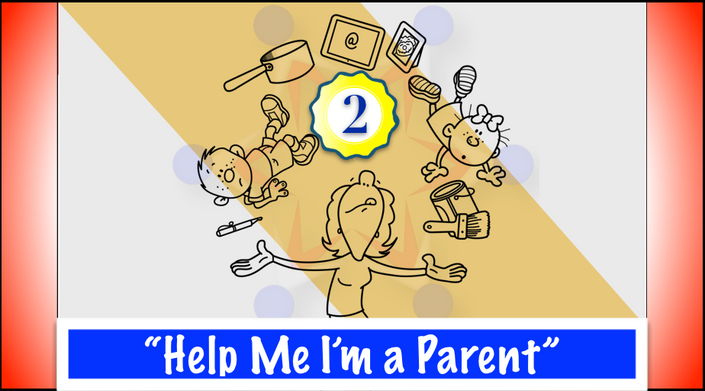 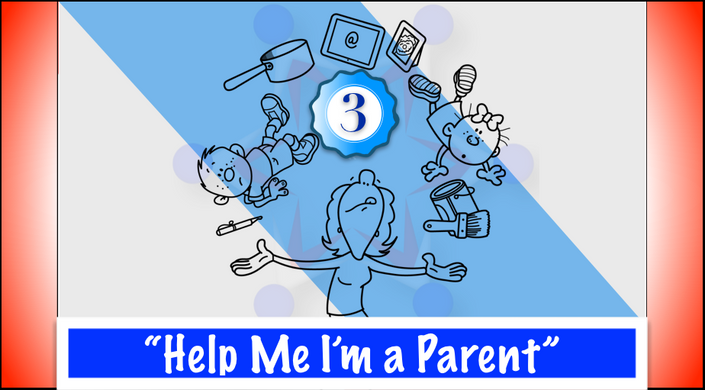 The ABC's of successful parenting 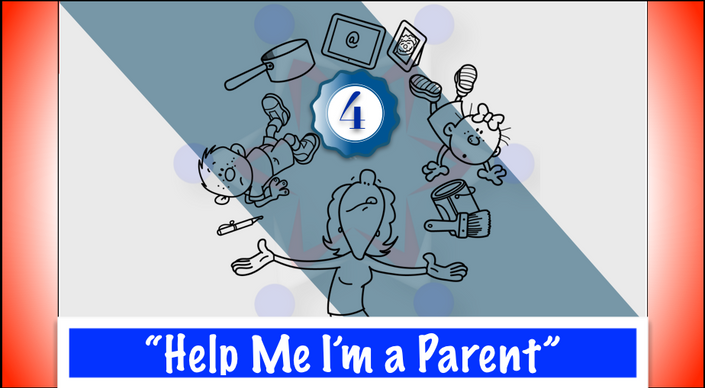 How to measure progress & increase your chances at succeeding in any personal development, parenting or family issues 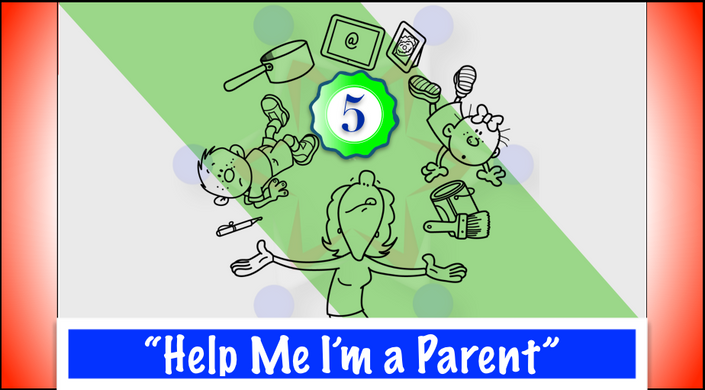 10 easy assessments for Parents for Optimal Parenting, Self & Relationship Mastery: Be the best "YOU" for your kids now! 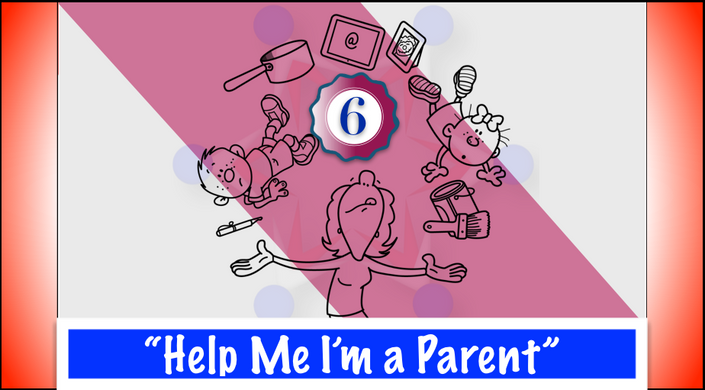 Take your child to adulthood with maximum success. The point A to Point B method of parenting called the Parenting Map 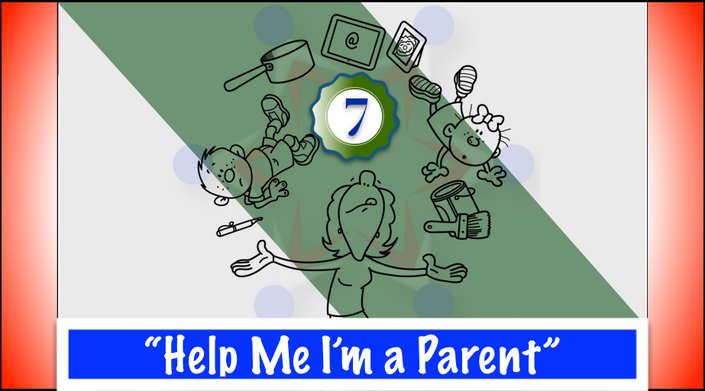 Eliminate Stress Worry and Frustration by learning about children and parents behavior and your child’s mind.

How to communicate so your child understands you & you understand them at an optimal level. Get TWO powerful tools now 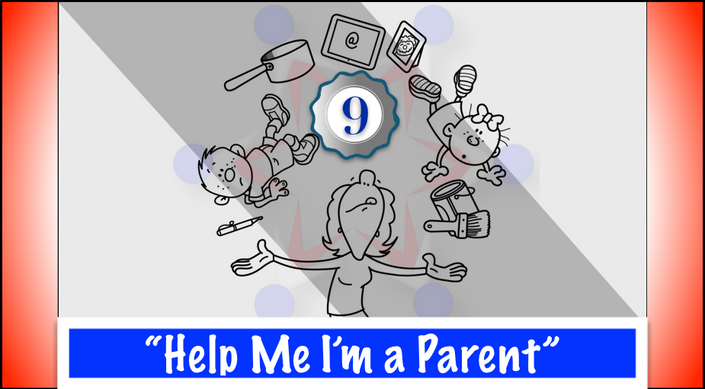 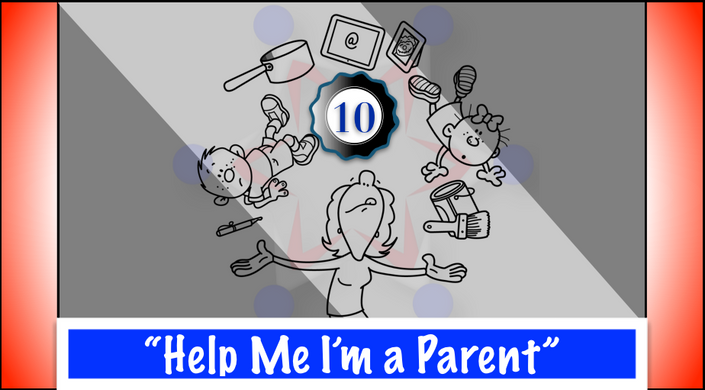 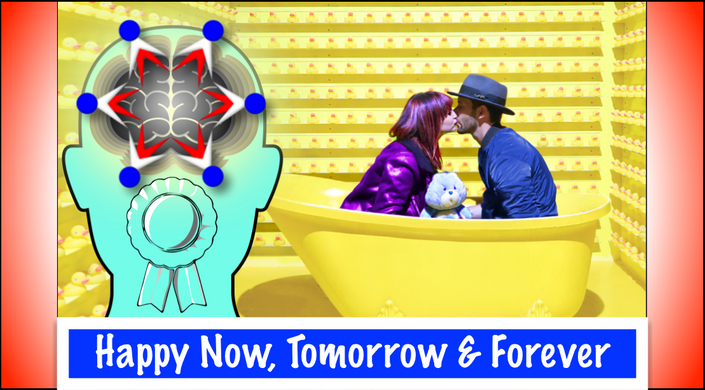 The Neuroscience, Chemistry and Art of being Happy Forever

Actions you can take today that will change your brain chemistry and mindset to be Happy Now, Tomorrow & Forever 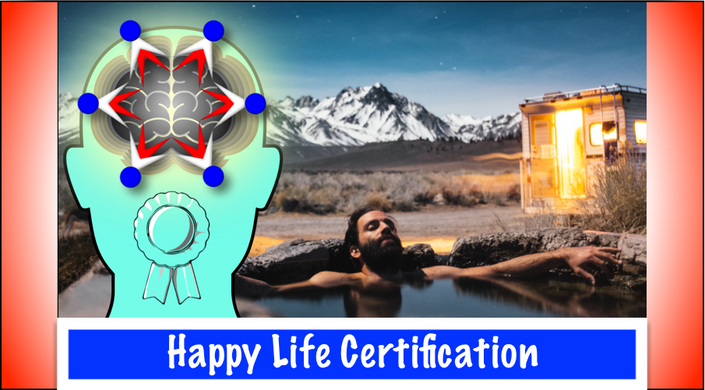 Keys to an Optimum Life

Easy to remember and to execute principles, KEYS, that will help you obtain an Optimum Happy Life 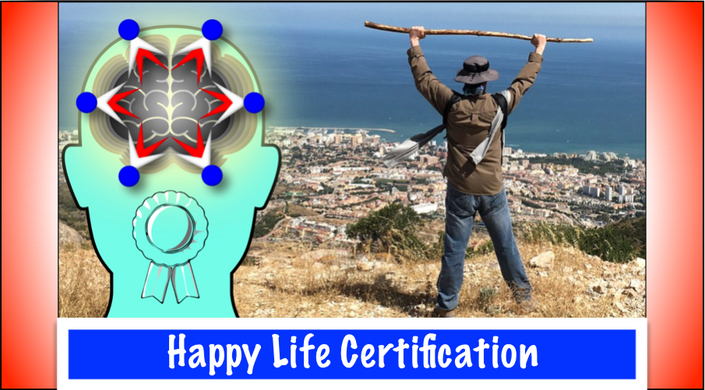 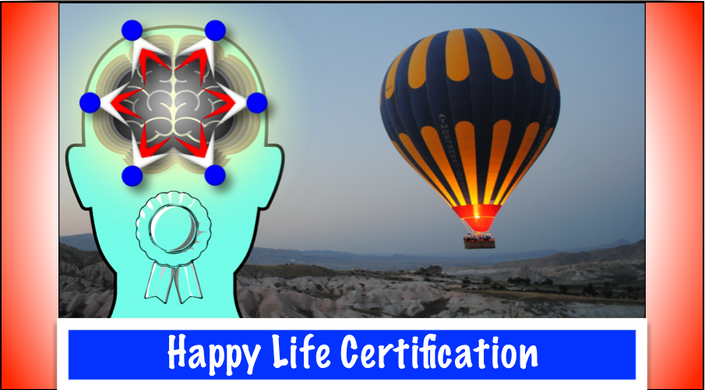 The Mindset, Way of Being & Action elements you need to keep you Happy & Successful for Life

Be the "SPECIAL" Coach that keeps kids playing with the LTAD & SDS, the best youth sports models in the world! 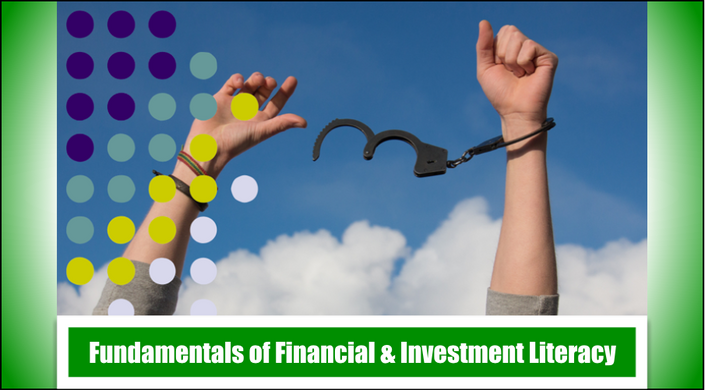 One of the Crucial Life skills : Becoming Financially and Investing Literate for Personal Finance Understanding

Why is it that the world has guys like Tony Robbins, Deepak Chopra and Eckhart Tolle? Why was there a fella by the name of Sigmund Freud? Carl Rogers? Thomas Gordon? Jean Piaget? Erik Erikson? And so many others interested in the study of human behavior? Why do we have certain behaviors labeled? And what causes these behaviors? And who is to blame?

The simple answer is that we are less than perfect humans. The most popular topic of discussion that most helpers want to dig into is the relationship you had with your parents when you were a child. This is the Classic Freud method. The roots of guided help as we know it began. Over the past 100 years there have been great strides towards understanding behavior and the mind.

It was about 100 years ago a fellow by the name of James Allen began writing about the mind. Moving guided help into self help. About a decade or two later Dale Carnegie and Napoleon Hill published best selling self help books. "How to win friend and influence people" and "Think and Grow Rich" were released in 1936 and 1937. In the 1950’s Earl Nightingale took to the airwaves as a radio personality speaking often about self help expanding the reach of the self help industry. In 1975 John Grinder and Richard Bandler moved the narrative of self help into a framework called NLP Nero Linguistic Programing. During the 70’s Jim Rhone became one of the most popular self improvement speakers and conductor of seminars in America. He mentored one of the most famous self help guru's Tony Robbins who also applies NLP principles with his methods. Meanwhile Deepak Chopra brought eastern world self help disciplines of meditation and mindfulness techniques to the rest of us. Options branched out as other disciplines evolved over the last few decades. RBT Rational Behavioral Therapy that evolved into Cognitive Behavioral Therapy CBT are highly effective methods and are at the core of Eckhart Tolle’s teachings. EFT, ACT, Life Coaching have all sprung from the origins of wanting to understand the mind that predate the famous Greek philosophers like Socrates, Aristotle and Plato.

As a life mastery coach I stand upon the shoulders of these great teachers as an active student, practitioner and master. I have witnessed massive positive change from many people in very short order. I come from a family of helpers. My background in coaching comes from the world of sports. Learning principles from John Wooden and Forrest C. Allen and many others that I personally played for and worked with as an assistant. My passion for Coaching kids that want to play a sport well when they know nothing or little with few to zero skills or helping them modify and improve their skills or converting poor skills into proper skills or changing bad habits into excellent ones, is something in my blood. My primary sport is basketball but I've coached nearly every sport in a way because I have a "create the athlete first" mindset. I have learned over the years of coaching over a thousand kids and raising four of my own that there isn’t a one size fits all method of effective coaching. What I learned from great coaches and mastering NLP CBT Life Coaching and other mindfulness techniques is that I could put together a package of disciplines in such a way the vast majority of children would easily grasp while creating an environment that keeps them wanting more. When I created the Star Developmental System for coaching youth sports, I hadn’t considered that what I was doing in sports could easily convert to family life, nor did I imagine it could work for everyone, young to old. So after being repeatedly asked to help beyond sports I accepted the challenge. I further expanded and dug deeper into the framework I had created to cover all of life. I developed the Cognition Tower and M.E. Elevator. I began teaching this simple to understand principle to parents. The feedback over the last few years has been all positive. I have gathered over hundred personally written testimonials and since February of 2018 when I launched my first international course over 10,000+ enrollments have been achieved. OK so what? This is just what has happened. But this isn’t my mission. My mission is to help children grow up knowing and better understanding the mind. I’ve seen thousands and thousands of people speak to the power of understanding the mind and by becoming a master of their mind they became a master of their life. My mission is to have children launch into adulthood with mind mastery. Imagine a world of humans that are NOT in need of therapy. Imagine being raised by parents that could teach NLP CBT Life Coaching, Mindfulness and other self and relationship mastery to their children. The negative trends we see to today would reverse course. Depression and stress would cease. Health would improve across the board. Communication and cooperation would be optimal. This would help us all reach our fullest potential. Help me make the world a better place become a member of the Star Family, today!

"Fantastic information and thoroughly engaging instructor who teaches in an easy to understand and thoughtful way. The workbook that comes with the course is incredibly useful to follow along with. Highly recommended." 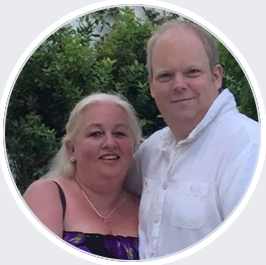 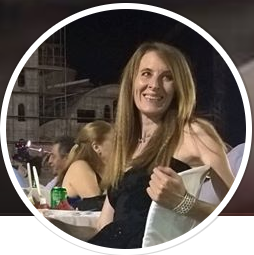 "Donnie is a knowledgeable and passionate Coach and in this fantastic course, rather than offering quick fix answers, he helps teach parents how to build better relationships with their children. It is a valuable resource, not only for parents but for anyone wanting to better understand how children's minds develop , and how we as adults can best communicate and interact with them. We owe it to our children to be the best possible parents that we can be. With the help of this course I have been able to better manage many of the difficulties and stresses of being a parent so that I can focus my time and energy on enjoying being a parent and make the very most of the precious time I have with my children. Thank you, Coach Hall!

Check out our Star Family Members 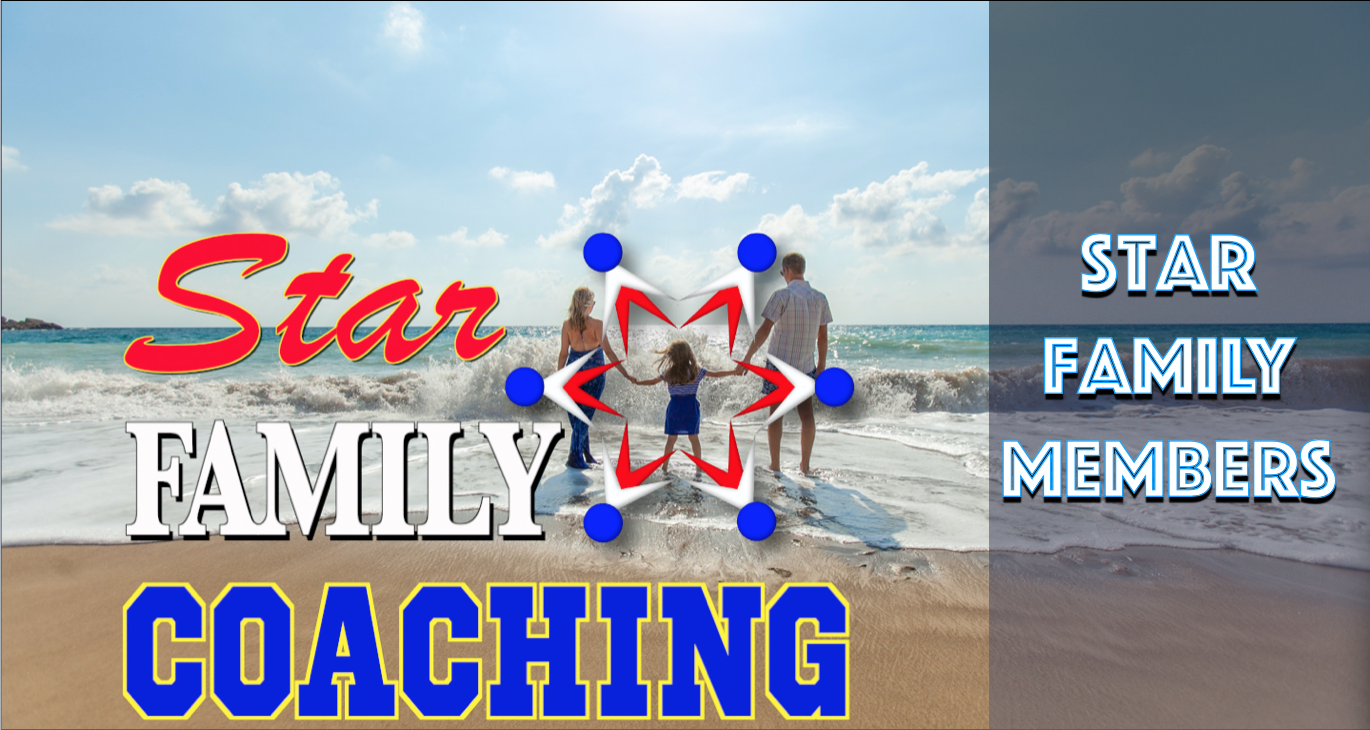 Diet & Exercise are the cornerstone of the first phase of our Human Voyage. Both Adita & Janis have decades of experience and are truly masters of Nutrition and Fitness. Together they have a massive library of courses to choose from so you can target you and your families needs. Click the link below to check out their amazing assortment of courses and start getting fit today. 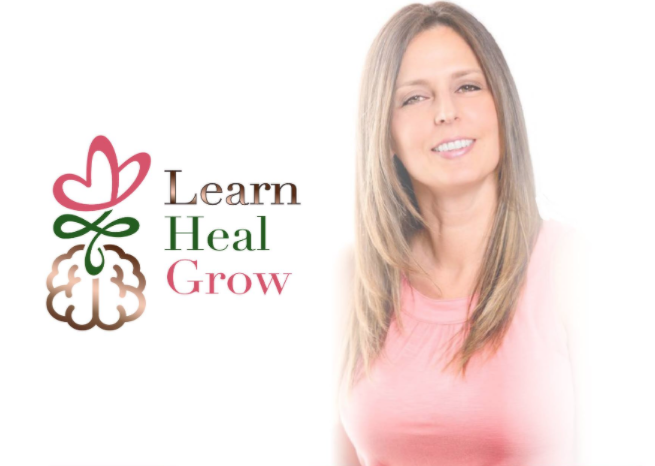 Karen is a highly skilled Life Coach that I (Coach Hall) personally recommend her services to help you root out the underlying causes to what is holding you back in life. I have personally benefited from her brilliance after a session with her. She is the "real deal". I completely trust her abilities as a life coach. She's even made it easy for you to see for yourself what she can do for you. She is offering a FREE introductory mini-session Call. So you have nothing to lose and only better management of your mind to gain. Take advantage of her risk free offer. Click the link below to get additional information on how to speak to Karen for FREE.

One more thing before you go!